Give your dog a meaningful job!

Every dog comes equipped with a highly capable sense of smell which can be used in a meaningful way to protect our local environment and threatened species. By attending Spürnasenarbeit classes, you will work together as a team with your dog to search for one or several target odours related to nature conservation. Some examples include, preventing, mapping, and eradicating invasive species; finding and protecting rare, threatened and endangered species of animals or plants; or ecological monitoring—finding where species live, how many there are, and what they need.

Dogs have a peculiar advantage in that they can cover large areas and rough terrain in a relatively short time, detecting cryptic species and scents hidden in deep vegetation. Some examples of the scenarios we work with here in Luxembourg include carcass detection of bat species protected under EU law. Conducting surveys in their mortality rates is common place around wind turbines. Another example is detecting the scat of wolves. One of the most effective ways of determining population sizes in areas, and the success of reintroduction projects for elusive species, is to perform DNA tests on animal scat. Bark beetle detection on spruces is another example, as bark beetles cause extensive tree losses in our local forests. Dogs can also detect invasive plants such as ragwort, as ragwort contains toxic compounds which can cause poisoning to horses and other livestock if eaten. Finally, we also work closely together with pest control experts for bedbug and mould detection. 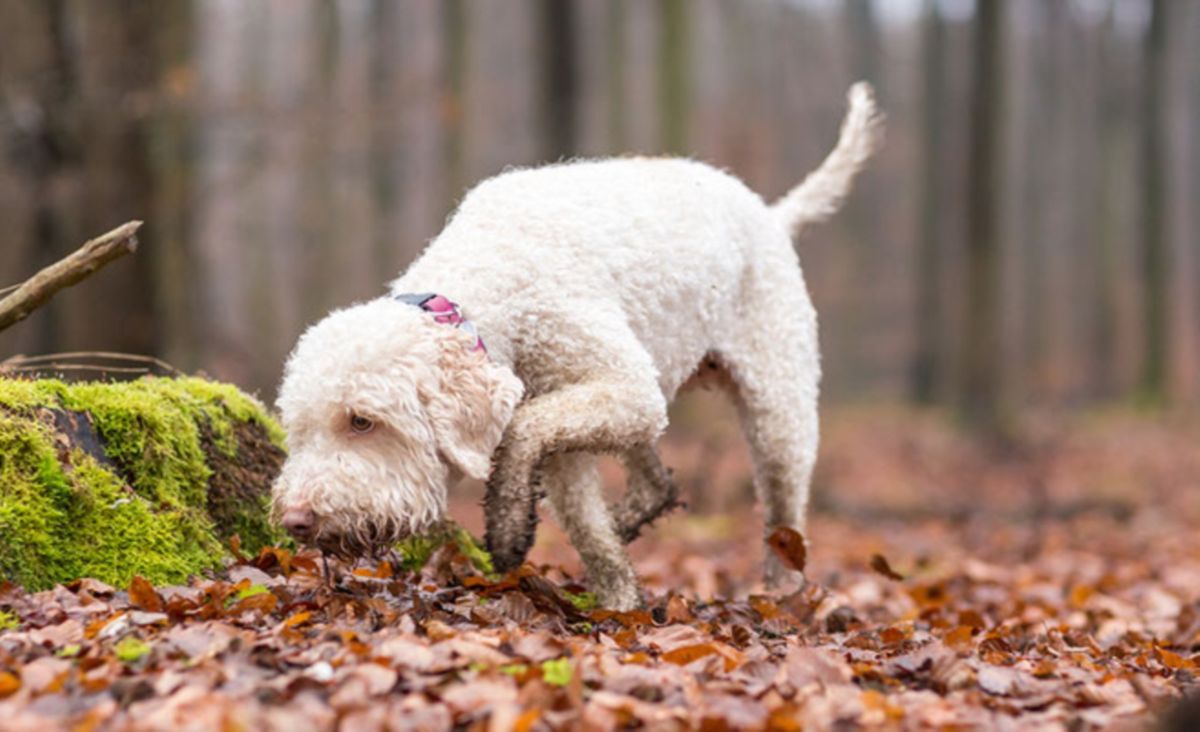 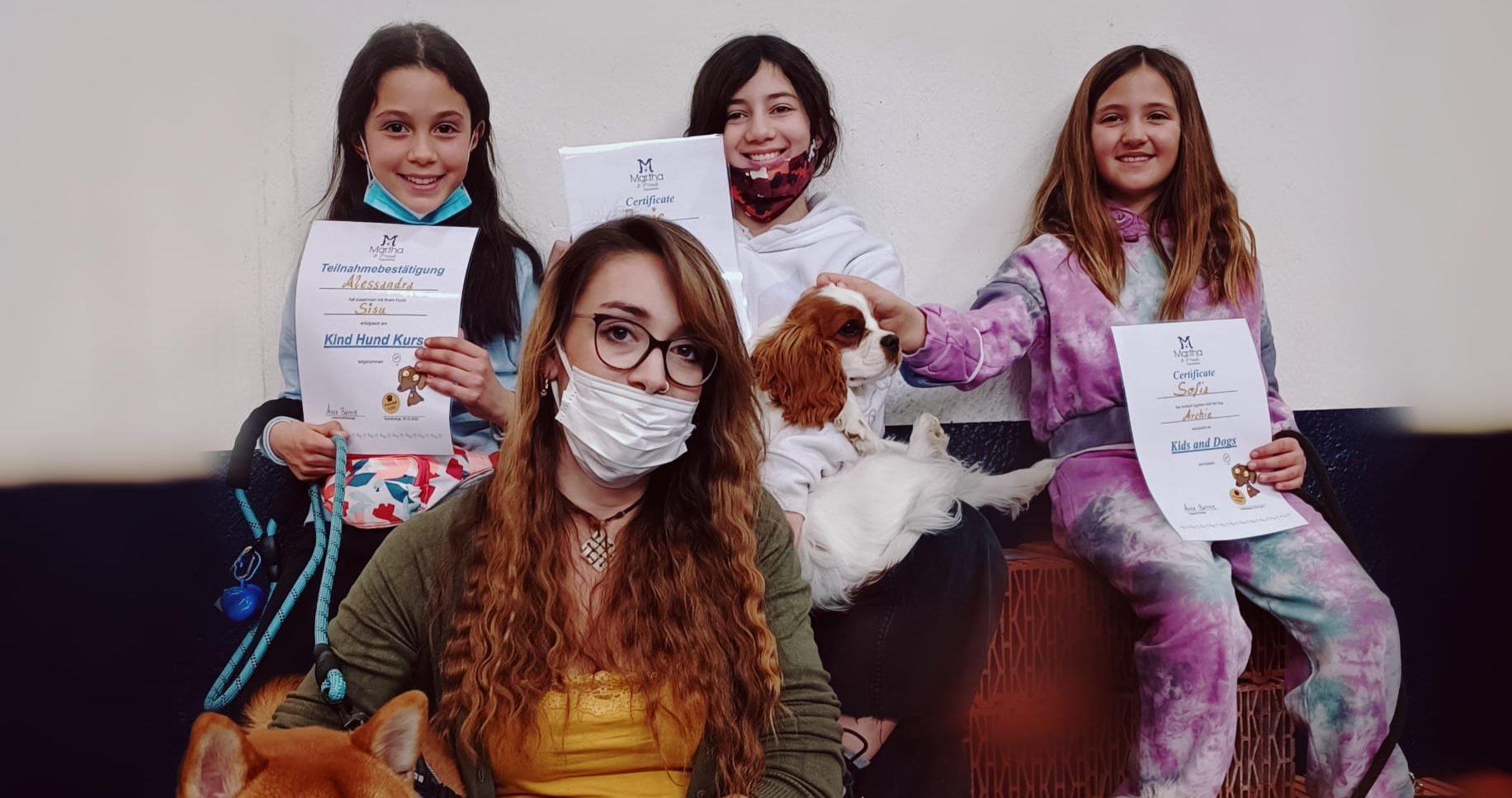 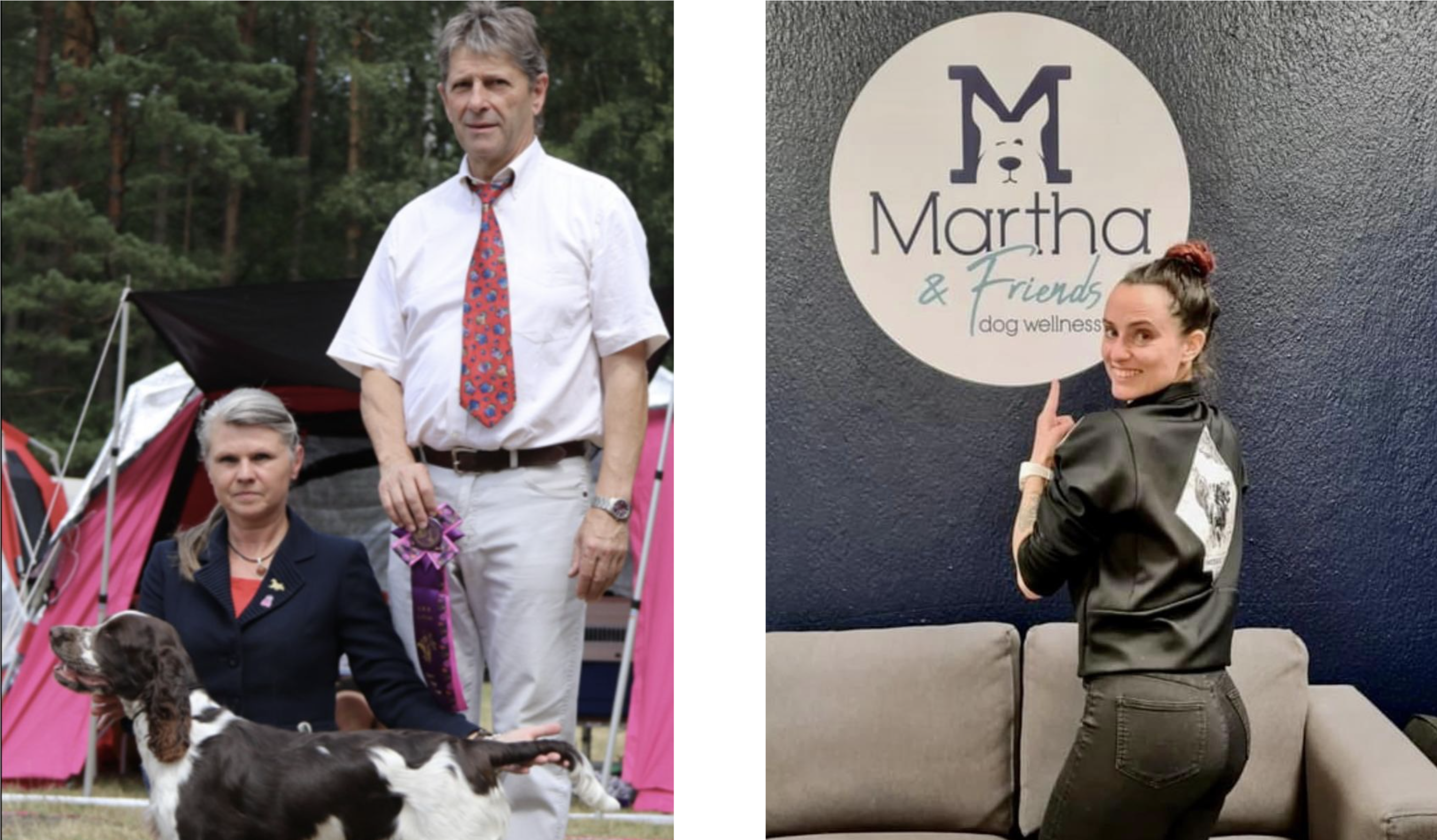 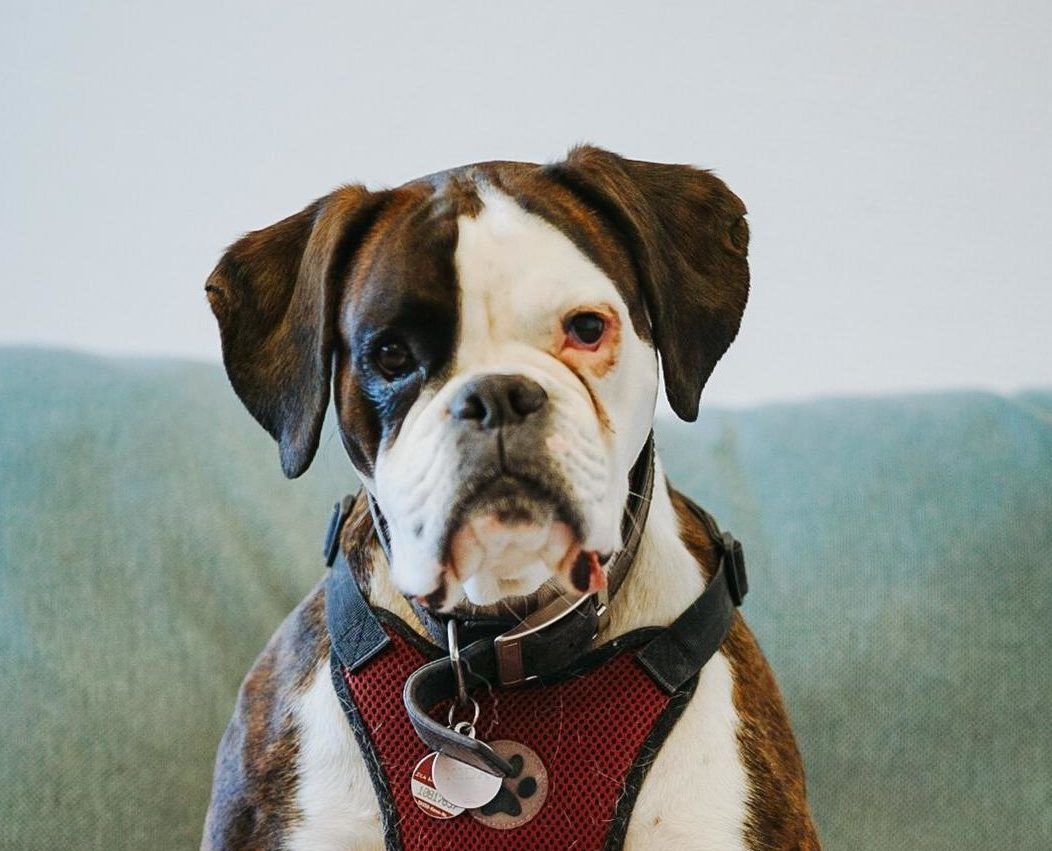